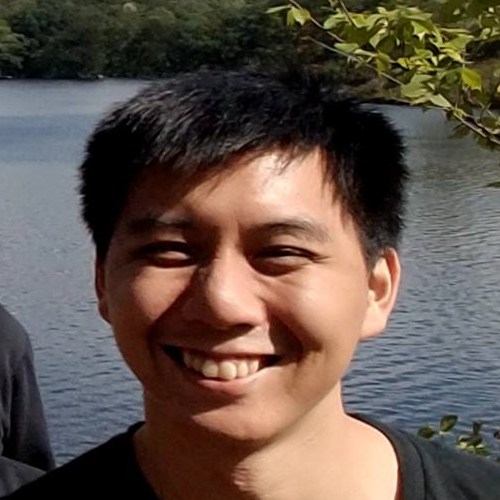 I am a fourth-year PhD student at the NYU Center for Data Science, advised by Sam Bowman. I am also a member of the Alignment Research Group at NYU. I primarily work on transfer learning and natural language understanding with large-scale language models.

I graduated from the University of Chicago in 2015, where I majored in Mathematics, Statistics and Economics. I obtained my MS in Data Science at the NYU Center for Data Science in 2019.

I am currently interning part-time at Microsoft on the Cloud & AI team. I was previously a student researcher at Google Brain and a research intern at Google Translate.

I previously worked at AQR Capital Management where I applied machine learning to short-term alpha research as part of the Managed Futures team. I also previously interned at Old Mission Capital, doing research on high-frequency data.

I am also a researcher at EleutherAI.

Feel free to reach out to me via Twitter.

Unimportant note about my last name: My last name is 彭, which is péng in Mandarin pinyin. Because my father is of Hakka descent, where 彭 is pronounced closer to “Pang” (rhymes with sung), it eventually got transliterated into “Phang”. Because of more weird Singaporean history regarding Chinese name transliterations, my first name is in pinyin (zhǎn shèng), while my last name is not.

As a result, my last name has been pronounced in the many variations of “fang”, “pang”, etc. (Don’t worry, I’m used to it and it genuinely doesn’t bother me. Foreign names are hard!) Also sometimes I get confused for being Vietnamese because of the similarity to the Vietnamese Phan/Pham/Phung/Phuong.

tl;dr The “H” in my last name is supposed to be silent, but I don’t really mind which way you pronounce it.